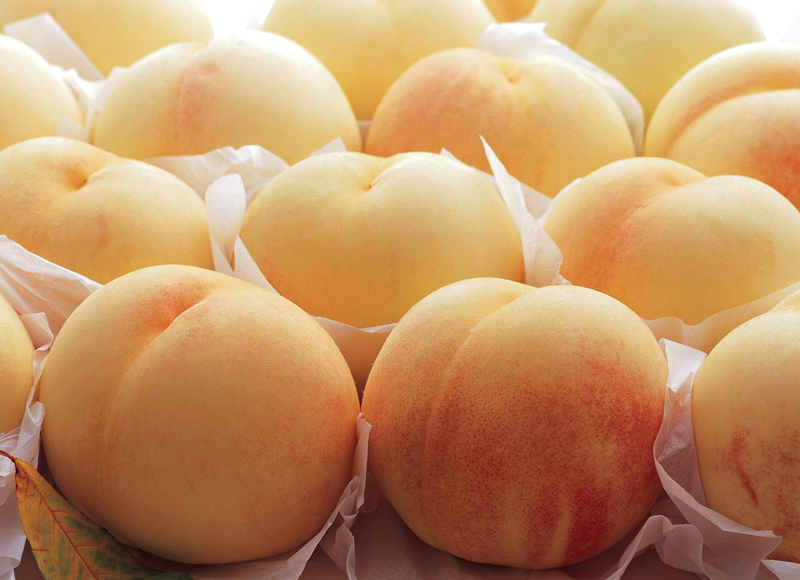 It is a small festival that was started by peach planters of Jinam-ri Janghowon-eup Icheon-si and local society groups every April. But it became an independent local festival, because various events with luxury peach flowers and views became well-known. It is opened every September when is the time of shipment, so many people visit. If you come to Janghowon's Peach Festival, you will have a chance to try the great taste of the white peaches and yellow peaches of Janghowon. 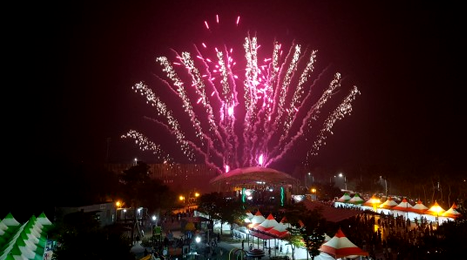 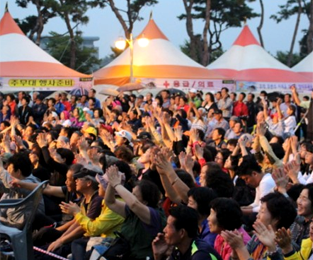