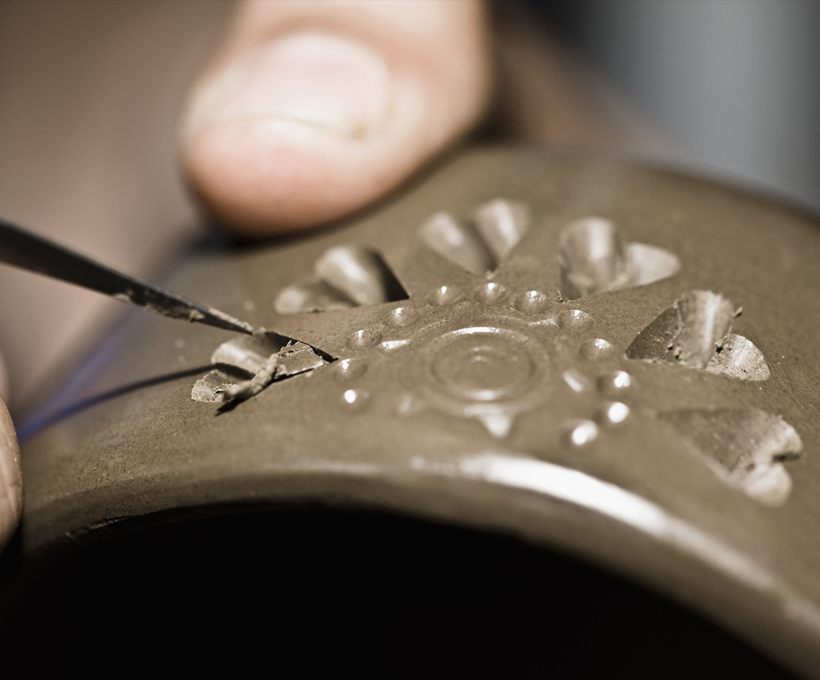 Icheon is famous for its ceramics from all over the world. It is a city of cultural art, so there is a festival that is opened every year to make a sculpture park. The festival is called the Icheon International Sculpture Symposium. 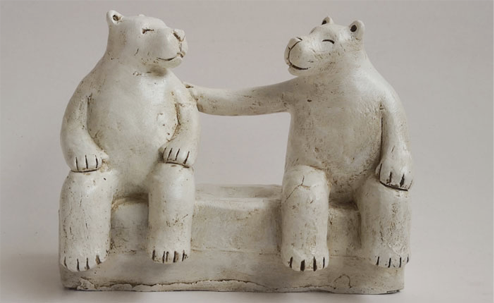