Kwon Gyun(1464 ~ 1526) was the government official from King Sejo to King Jeongjong who participated in editing King Seongjong chronicles and who later became the Major of Seoul in 1520 (King Jeongjong 15) and the minister of the right wing in 1523.

This boundary of the grave is the place where Kwon Gyun’s family line is accompanied, which brought interest to the Academy for its unique and rare form of the stone works in the turtle base of the stone monument and the dragon shaped pieces consisting of marble Sindobi, a tombstone, the pair of stone posts in front of the tomb, Muninseok, and statue of a child made in between Goryeo and Joseon period. 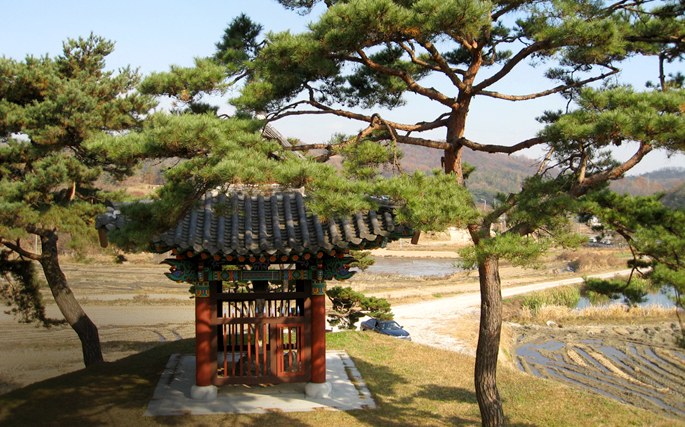