It is a stone castle that encloses the Jubong Ridge of Seolseong Mountain and about 20-30 thousand pyeong. Sinheung Temple is near the northern castle wall. It is a mountain fortress wall including a small valley. Seolsung is preserved in the most definite castle formation which existed in Icheon. If you come down to the south east part from the top of mountain along the mountain ridge, there are some parts where the walls continue for 20 to 30m. Seolseong was built by Silla’s 17th King Naemul, who built it to protect from Japanese invasion. When it was built, it was built only on the spot where snow fell, like wearing a belt. The castle was built by the trace, so it was called Seolseong (Snow Castle). 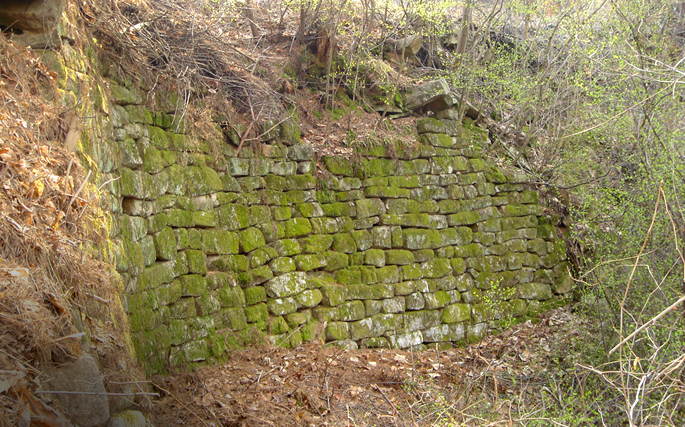