It is located in the center of Eoseok2-ri Janghowon-eup. It has been called [Mireukdangi] since the old days. Its size is very big because its height is about 5m and upper body is about 1.08m. Korean Buddhism sculptures were declining based on the years that Bulguk temple and Seokguram cave had been built. This statue is similar to Mireuk-ri’s Seokbulipsang, which was assigned as the 96th treasure, by its way of expression and size. It is presumed that it was built in the early Goryeo period. 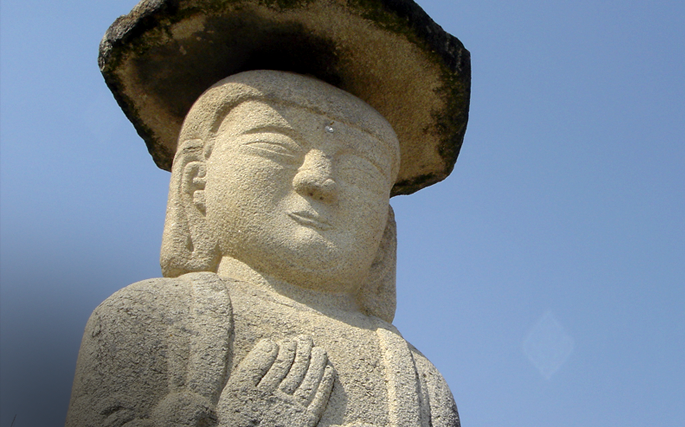