Youngwonsa is located near the southern edge of Wonjeok Mountain. It was built by monk Haeo in the 7th year of Queen Seondeok (638). It was built in a slightly higher position than the current site at the beginning. From the beginning to Japanese Imperialism, it was called Yeongwolam.

In those days, the agate (obtained from water) was used to build the status of a pharmacist called Yeoraejwasang. According to the Sajeokgi, after about 400 years Hyegeogooksa rebuilt the burned Yeongwonam in 1068 (the 22nd year of King Munjong of Goryeo). The ginkgo trees, which were planted at that time, are still alive. 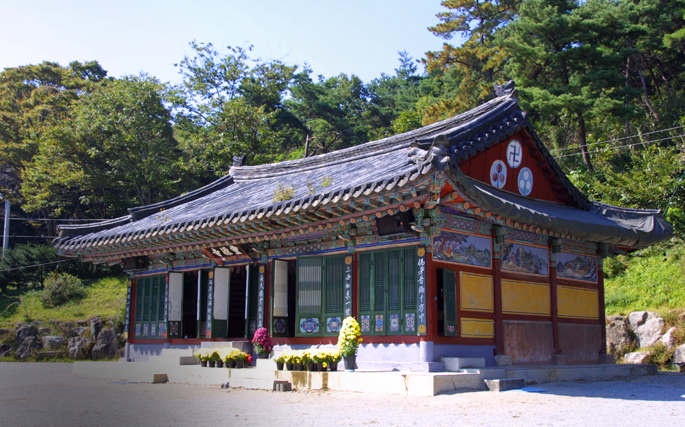